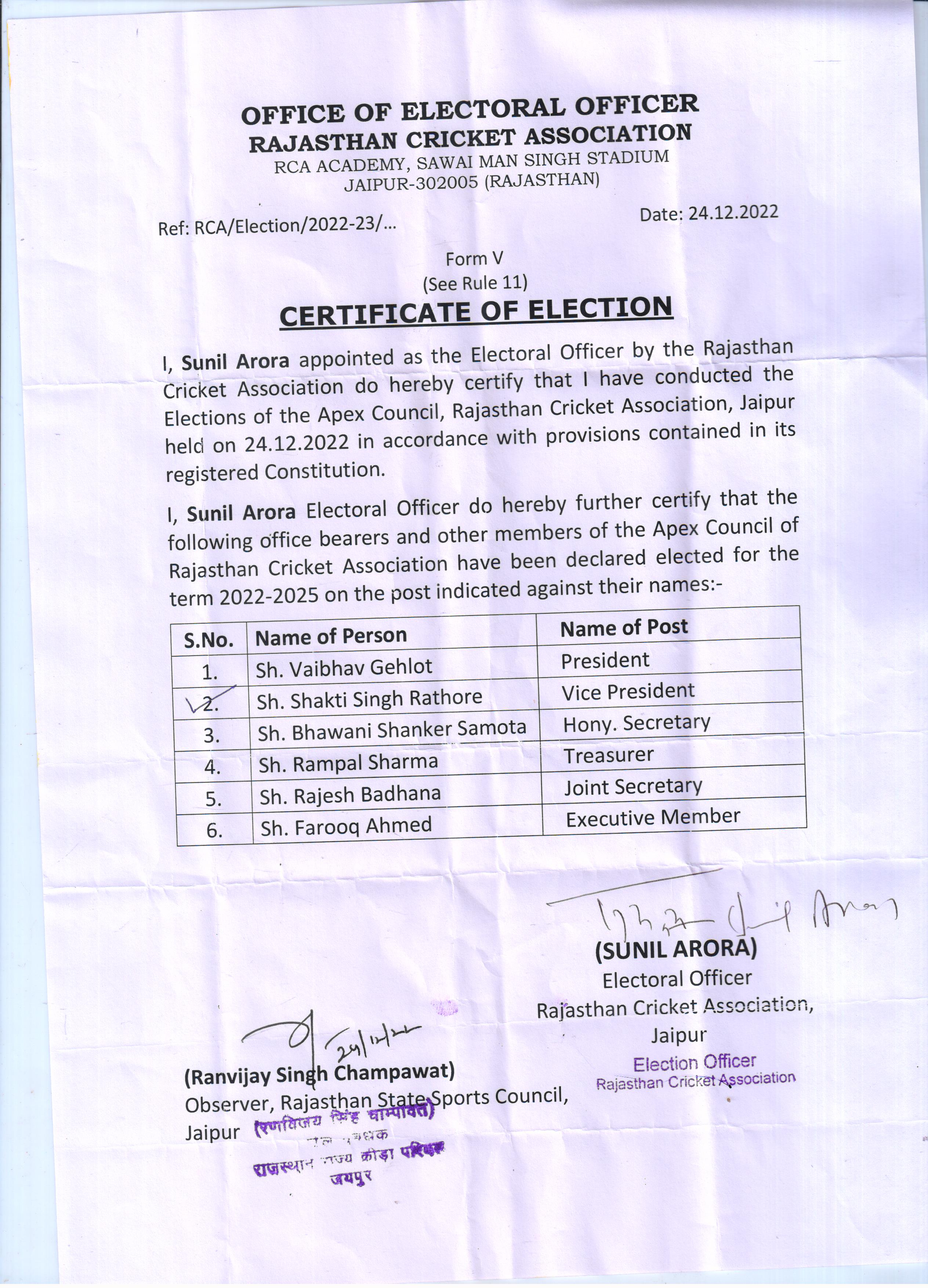 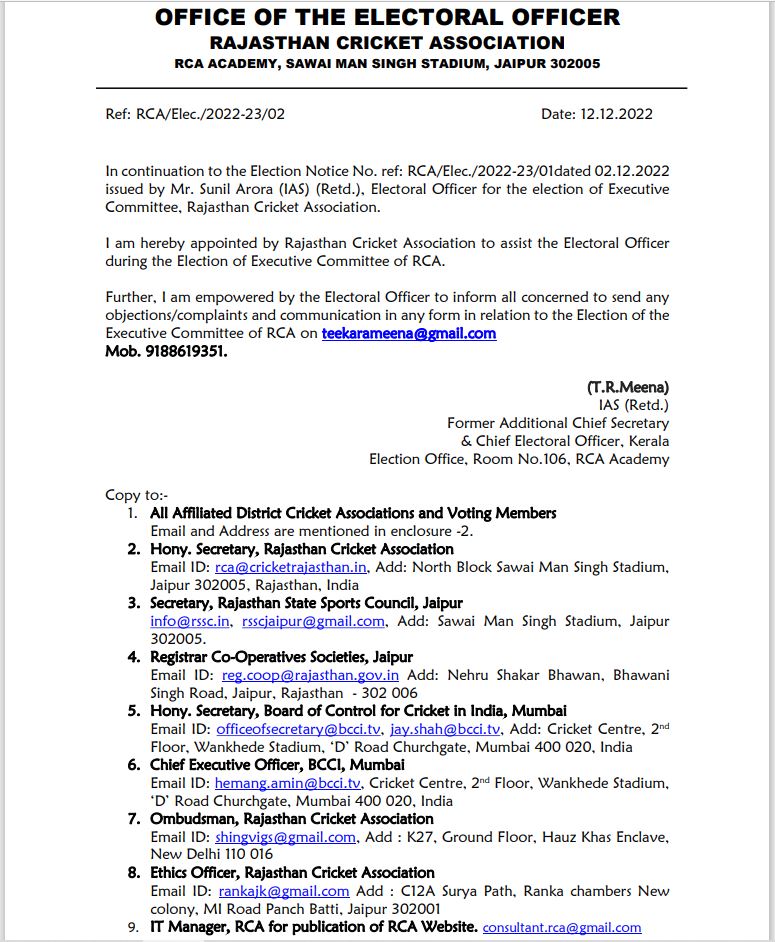 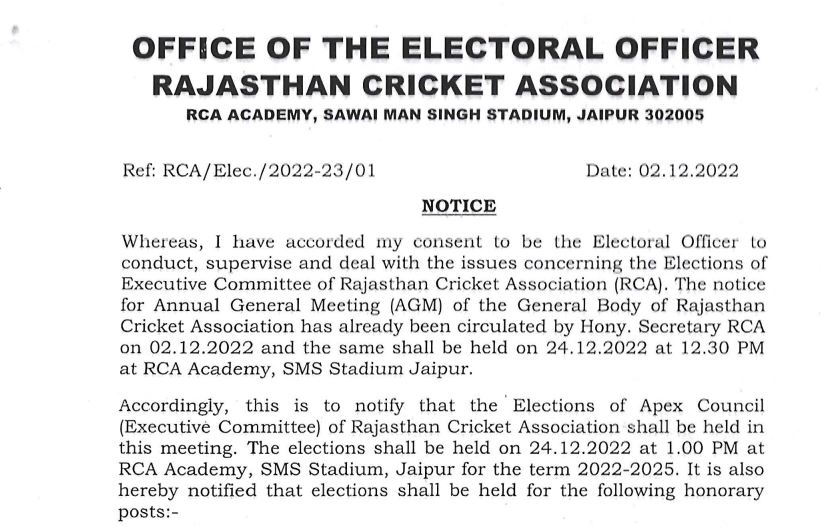 ELIGIBILITY RULES FOR U-19 TOURNAMENT FOR THE SEASON 2021-22